The terms vacuum forming and thermoforming are usually interchangeable, however thermoforming is a more generic term and refers to a range of fabrication processing where a plastic sheet has been heated to its ‘plastic’ malleable state and then shaped using a mould.  The forming (pushing the plastic on to the mould) can be via vacuum or air pressure. 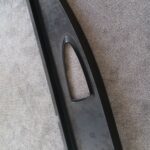 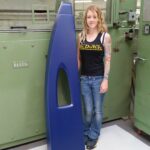 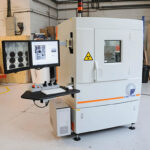 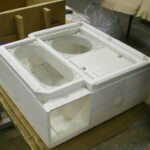 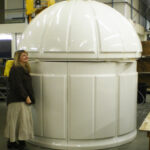 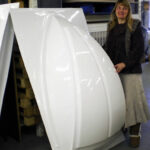 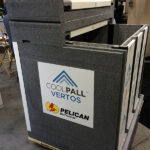 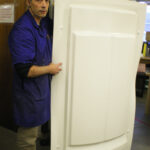 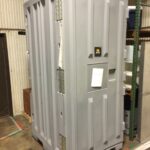 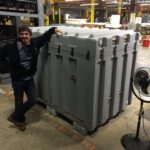 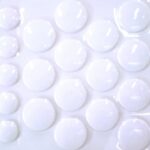 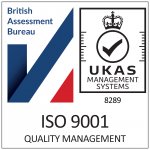